Is it awkward to have empty poles, no seeds, and baldness? Keep in mind that four strokes will help increase production!

Corn is empty, not seeded, bald, half-faced, and various symptoms affect corn yield. I don't know if these problems occur in your cornfield. If it does, do you know why? Why should you prevent it? Xiaobian takes you to understand.

First, how is corn kernel formed?

Second, what are the forms of corn not seeding?

Empty stalk granules are a common phenomenon in corn production, and the level of empty stalk rate directly affects the level of corn yield. There is also corn abundance and lack of grain. The phenomenon of grain loss is mainly manifested in three forms in Daejeon:

1. The side is not real, that is, there is no grain on the side of the ear from the base to the top, and the panicle type is multi-directional and the grain side is curved;

2. There are few kernels in the whole ear, which are scattered on the ears;

3. What is the reason why corn does not seed?

Excessive planting density leads to shading of the leaves and ventilating in the field, which makes the corn grow poorly, causing empty stalks, lack of lines, lack of grain, baldness, and half-face. It is prone to lodging and heavy diseases in case of windy and rainy weather. .

From the big bell to the flowering stage, it is the critical period of corn water demand. In this period, lack of water and drought will cause the tassel to pull out slowly or the tassels that have been withdrawn will die dry, resulting in greatly reduced pollen and male and female. Drought and no rain before and after tasseling, resulting in tassel flowering and earing stage of the earing or postponement, the ear and tassel flowering period is not met.

4. When the flower is scattered, it will encounter high temperature and rainy weather.

Rainy weather often causes the ears to not bloom normally, and some pollen expands and ruptures or sticks into a group and loses vitality, which affects the normal conduct of pollination and fertilization.

6, the cause of the seed

If there is a large area of â€‹â€‹corn that does not bear ears, it is often a problem of seeds. It belongs to the congenital infertile type of empty stalk, and many people call it "public corn." The reason is that the intrinsic physiological mechanism of the seed is declining, which is rare.

When the insecticide is sprayed, the amount of the drug is increased, and when the male is used, the use of highly toxic pesticides may occur in this phenomenon, resulting in infertility of the corn.

Fourth, how to prevent corn from seeding?

At present, some areas are about to enter the summer maize heading flowering period. This period is a critical period of management. The management will create good environmental conditions for the pollination of corn, which can greatly increase the output. Generally, the following management measures can be taken, which will have a multiplier effect.

The heading and flowering period of corn is the period of most water demand during the whole growth period. At this time, the leaf area is the largest, the transpiration and photosynthesis are strong, the water demand is large, and it is sensitive to water. If water shortage occurs during this period, the water production will be reduced. The fields should be watered in time. If there is more rain in the maturity stage of corn, it is necessary to do a good job of clearing the ditch to protect the plant from yellowing, premature aging or disease growth, hinder the grouting and firmness, the grain is not full, the baldness is increased, and the yield is reduced.

Corn intercropping is a simple and easy measure. When the corn tassels have just been exposed to the top leaves, they are not scattered, and one row or one plant is pulled off one line or one tassel to concentrate the nutrients. Give the ear, avoid the consumption of nutrients in the tassel, increase the grain weight, and generally increase the yield by 6%-10%.

4, remove the no effect spike

Most of the hybrid maize varieties are single ear varieties. Except for the upper ears of the plants, the second and third ear developments are late, the silk is late, and it can not be fertilized and sturdy. It is a no-effect ear and needs to consume a large amount of nutrients and can be removed. In this way, nutrient concentration can be saved to supply the main ear, and the main ear can be increased, which not only increases the grain weight and the quality of the corn, but also promotes early maturity.

Work Equipment Contain Boom and Arm, Bucket Link, Bushing and Pin, Bucket and so on.

We supply a wide range of spare parts for excavators 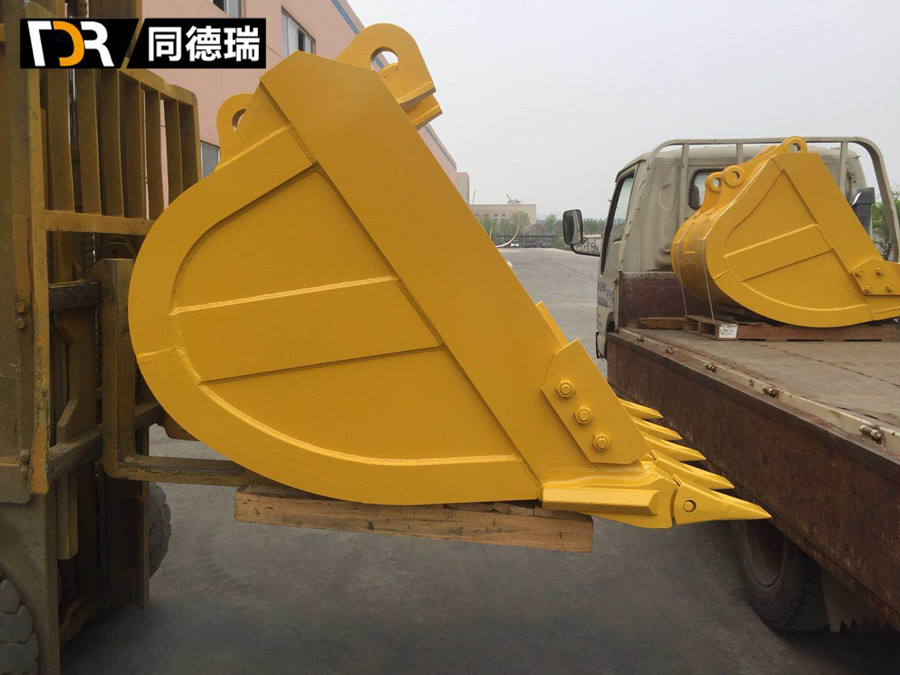